Ever wonder why you don’t find ship dates for 3# package bees from Gold Star Honeybees in the first half of April each year?

Why is that? Well, the primary reason has to do with the migratory beekeeping calendar in the United States.  Agricultural methods that are based on large monocultures require that beekeepers “bring the bees to the trees.”  Migratory beekeepers move their bees to crops that would otherwise have no bees there naturally to provide pollination of the fruit or nut crop in question.

The almond orchards of California are subject to this requirement.  In fact, almond pollination is the largest pollination event in the country each year. Millions of hives travel to the west coast to pollinate the million acres plus of almond trees grown there. 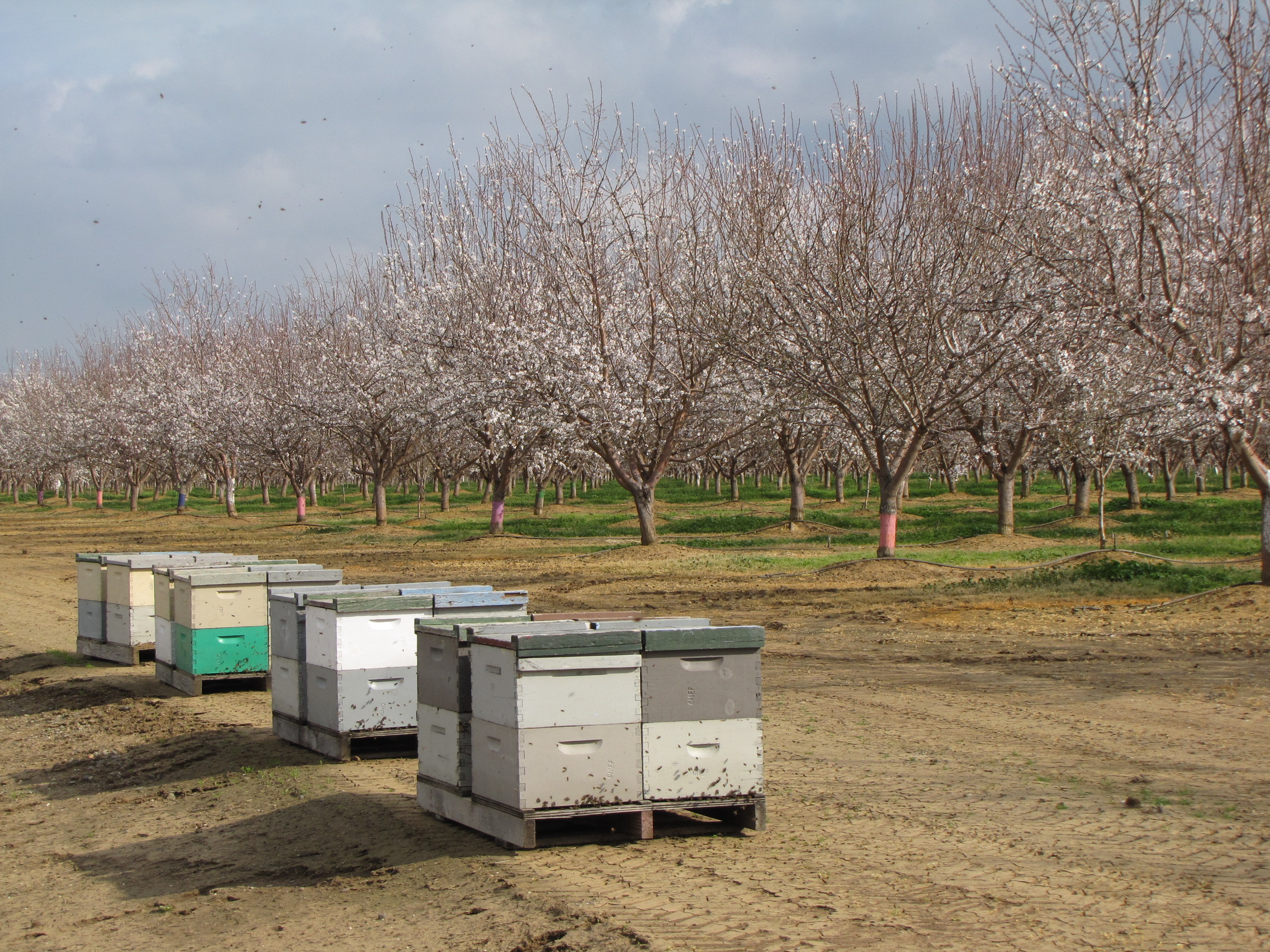 After they have done their job in the almonds, or on other early season pollinating crops, those same hives of bees might then be shaken into 3#packages and offered for sale.  The first half of April is typically when those bees would be moving through the shipping system on their way to establish new beehives for new beekeepers.  We would really prefer to avoid as much accidental contact with those bees as we can, so we simply arrange our shipping schedule around theirs.

We like being able to offer you bees that stay home for a living.We usually have one, sometimes two early ship dates, then several more dates - late in April and all during the month of May.

Just in case you were wondering!